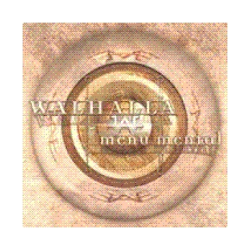 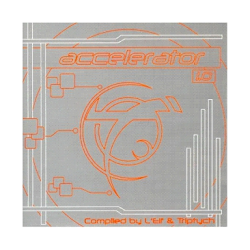 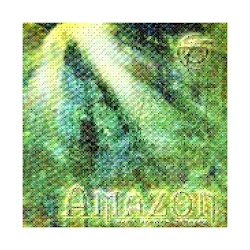 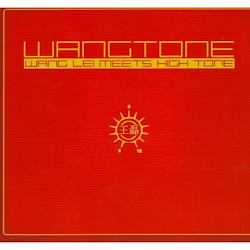 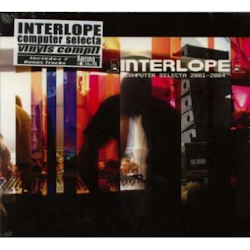 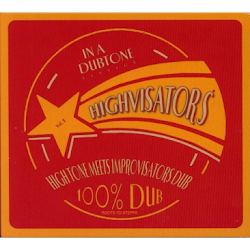 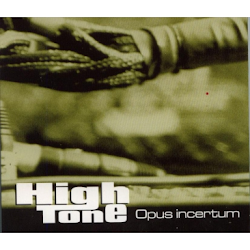 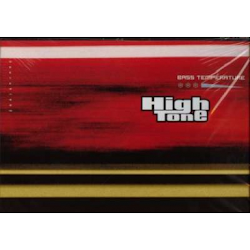 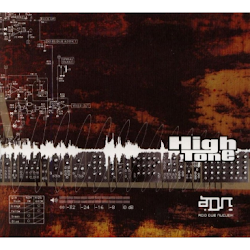 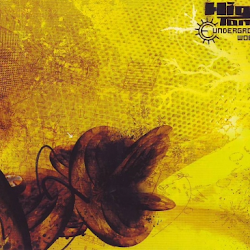 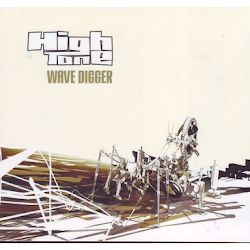 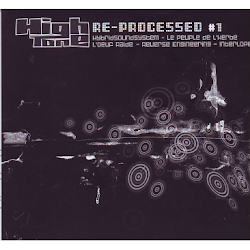 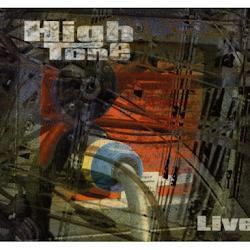 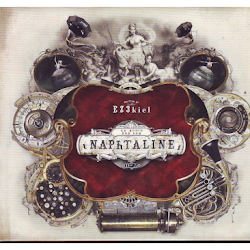 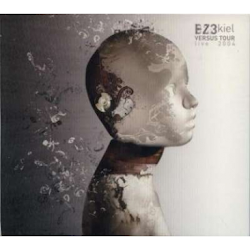 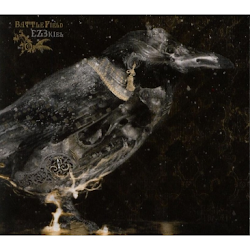 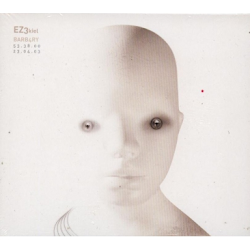 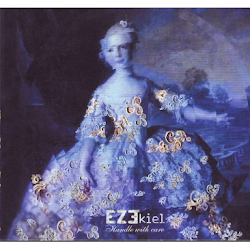 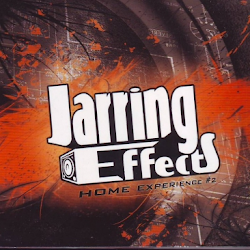 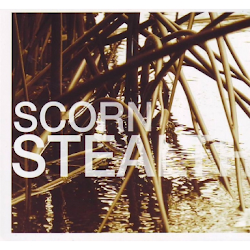 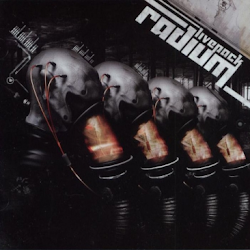 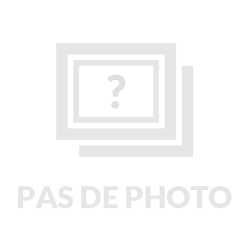 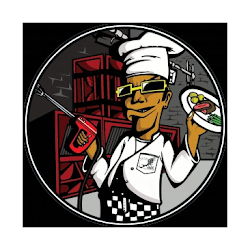 a must have!!! amen break and raggajungle bass line.
à Poitiers 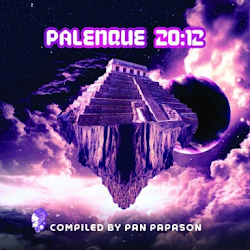 
pan papason in co-operation with the best label in japan wakyo recs returns with the new part of his ‘around the globe’ series, this time in the magical land of the mayas, one of the greatest civilisations existed on earth.

in 2012 starts a new era for all of us, a new beginning rather than the end, an amplification of our consciousness  and a vast understanding of who we are and what we are doing here. start to observe, try a deeper thinking, look at the roots of problems and joys, break free from the consumerism and dance with the birth of a new world,  a world of celebrating differences than trying to crash them, a world where the music can lead the way of thinking,  a world where one loves and respects oneself hence respects the others and mother earth, a world of consciousness!!

the artists involved are on the line ups of many psy festivals and the whole compilation guaranties a psychedelic ride to the unknown, riding on the bike of consciousness thru the windy purple moors of the middle earth, in a quest of the deepest connection of human existence on this beautiful planet!   drop it, dance it, rock it. ride thru the waves of this brilliant compilation and be part of the new beginning,.  welcome to palenque!! it is 20:12 and the party of our lives has just kicked off!!!